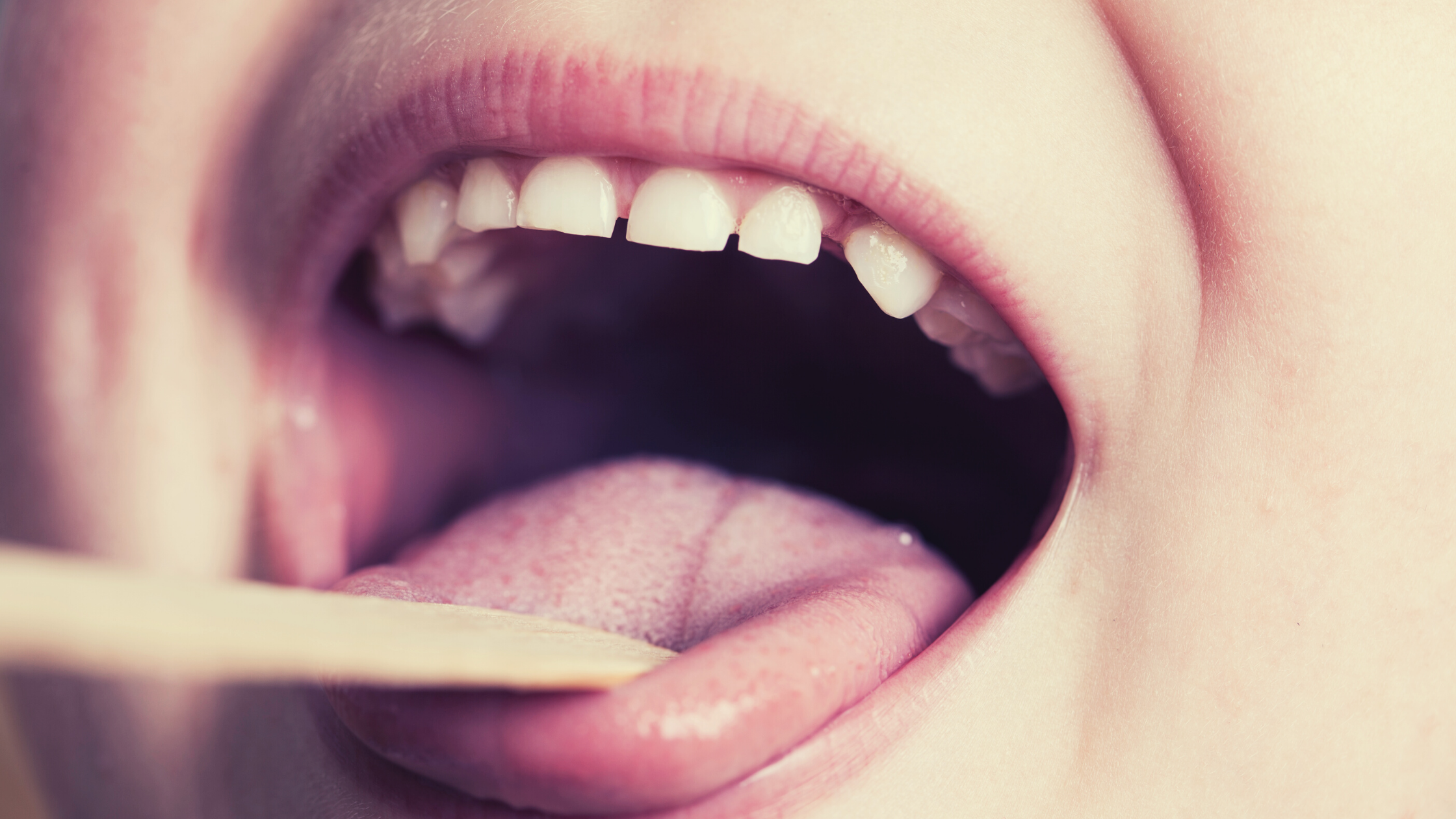 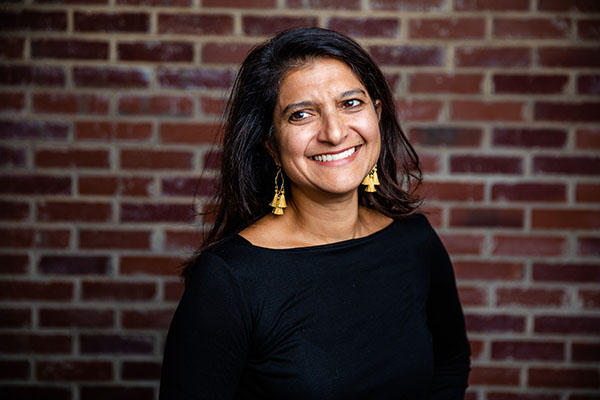 Like many parts of our body, the tonsils are small organs that we don’t often think about. That is, until something goes wrong…

Located on either side of the back of our throats (usually visualized as a pair of oval-shaped lumps of tissue when we ask your child to “open wide”), the tonsils act as part of the immune system to help fight infection.  If the tonsils do get infected, they become enlarged and painful. Tonsillar enlargement can be caused by a variety of viral or bacterial infections, many of which our children are exposed to daily as they attend school and interact with friends and family (flu and strep throat are common examples).

Tonsillitis, which simply means tonsils that are inflamed or swollen, can cause symptoms such as painful swallowing, decreased appetite, sore throat, fever, and bad breath. In these cases, we recommend that you come and see us at Parkside so that we can determine whether the enlarged tonsils are caused by either a bacterial infection (which should respond to antibiotics) or a viral infection (for which your child may need pain medication, rest, lots of soft foods and liquids, and time for the throat to heal).

One of the less well-known—but extremely important—consequences of tonsillar enlargement is its potential effect on your child’s sleep. The muscles of our head and neck, just like most of the muscles in our bodies, get nice and relaxed as we sleep. While this normally poses no problem at all, things are different in the airway of a child with enlarged tonsils. Sometimes the tonsils can get so enlarged on either side that they almost touch in the middle of the throat! And, tonsils that are almost touching during the day, can potentially come together and temporarily block the child’s airway when they are asleep. This leads to brief pauses in breathing, which then disrupt the child’s sleep repeatedly throughout the night.

A child with the above symptoms could carry a diagnosis of pediatric sleep apnea. Some signs of sleep apnea include a nasal voice, heavy snoring, mouth breathing, restless sleep, and bed wetting.  While adults who sleep poorly often are just more tired during the day, children with the same issue have a wide variety of daytime symptoms.  These include difficulty paying attention in school, poor grades, learning difficulty, behavioral problems, headaches, daytime sleepiness (which might look like napping beyond the age that kids normally nap, or falling asleep during short car rides), and even hyperactivity. In fact, it is estimated that as many as 25% of children diagnosed with ADHD may have symptoms of sleep apnea, and that much of their learning and behavioral difficulties might be related to chronic, poor, fragmented, non-restful sleep.

It’s hard to believe that such a tiny mass of tissue in the back of our throats can cause so many issues.  If you have concerns that your child might have enlarged tonsils as well as some of the symptoms described above, please come see us here at Parkside.  If we are concerned about sleep apnea, we will likely refer your child to an ENT surgeon for possible removal of the tonsils, which can actually relieve all of their symptoms.