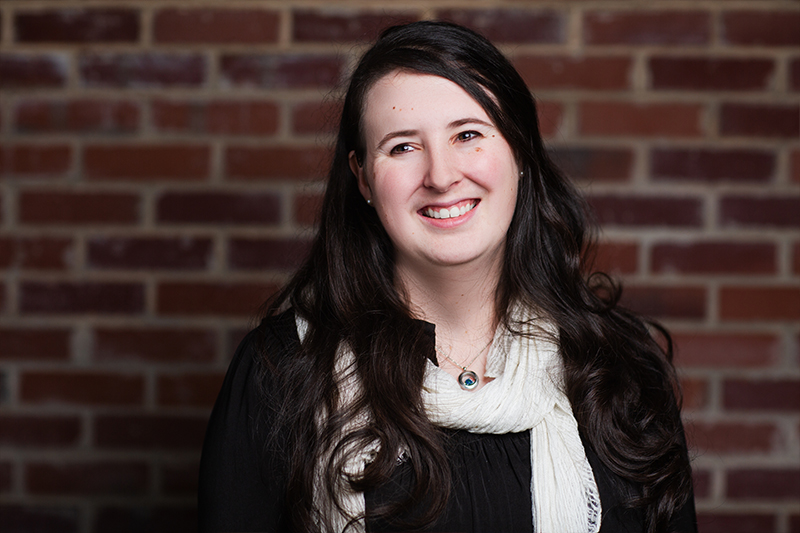 The screaming started again. This time it was coming from the bedroom across the hallway. As I jumped up to help, the nursing care plan I was working on scattered in 10 directions. My youngest brother was now sobbing, padding into the hallway in his little sleeper…sound asleep.

Night after night, something similar to the above narrative would transpire. My little brother would wander around in a dream-like state alternating between screaming and crying and flailing his little arms. My job was to prevent him from falling down the stairs and to guide him back to bed.

Sleep terrors, or night terrors, are a sleep disorder that commonly occurs in young children during the first third of the night. Unlike a nightmare, a child will not waken from a sleep terror and does not remember the episode. Sleep terrors are thought to be a parasomnia disturbance of the third portion of the non-rapid-eye-movement stage of sleep.

While they are reported to occur between the ages of 4-12, my brother’s sleep terrors started at the age of 2 ½ years old and continued until he was about 5 years old. Night terrors have also been reported in adults.

Symptoms typically include crying and screaming but can also include flailing of arms and/or thrashing in bed. In some cases, like my brother’s, a child will appear to be awake and wide eyed but is visibly scared and unresponsive to calming.

While there are no specific treatments or medications for night terrors, there are some general guidelines to remember when caring for a child that is having an episode…

If the symptoms persist or change, we recommend a visit to the pediatrician to have the child evaluated and to determine if they need a sleep study completed or if they need to explore other preventive measures.

For whatever it is worth, my little brother is now a teenager. We found that waking him within an hour of falling asleep, broke the pattern of the night terrors and helped all of us get some much needed rest. He has no recollection of those scary nights and has grown into a handsome and smart guy.

Parkside Provider, globe trotter, and singer on the side