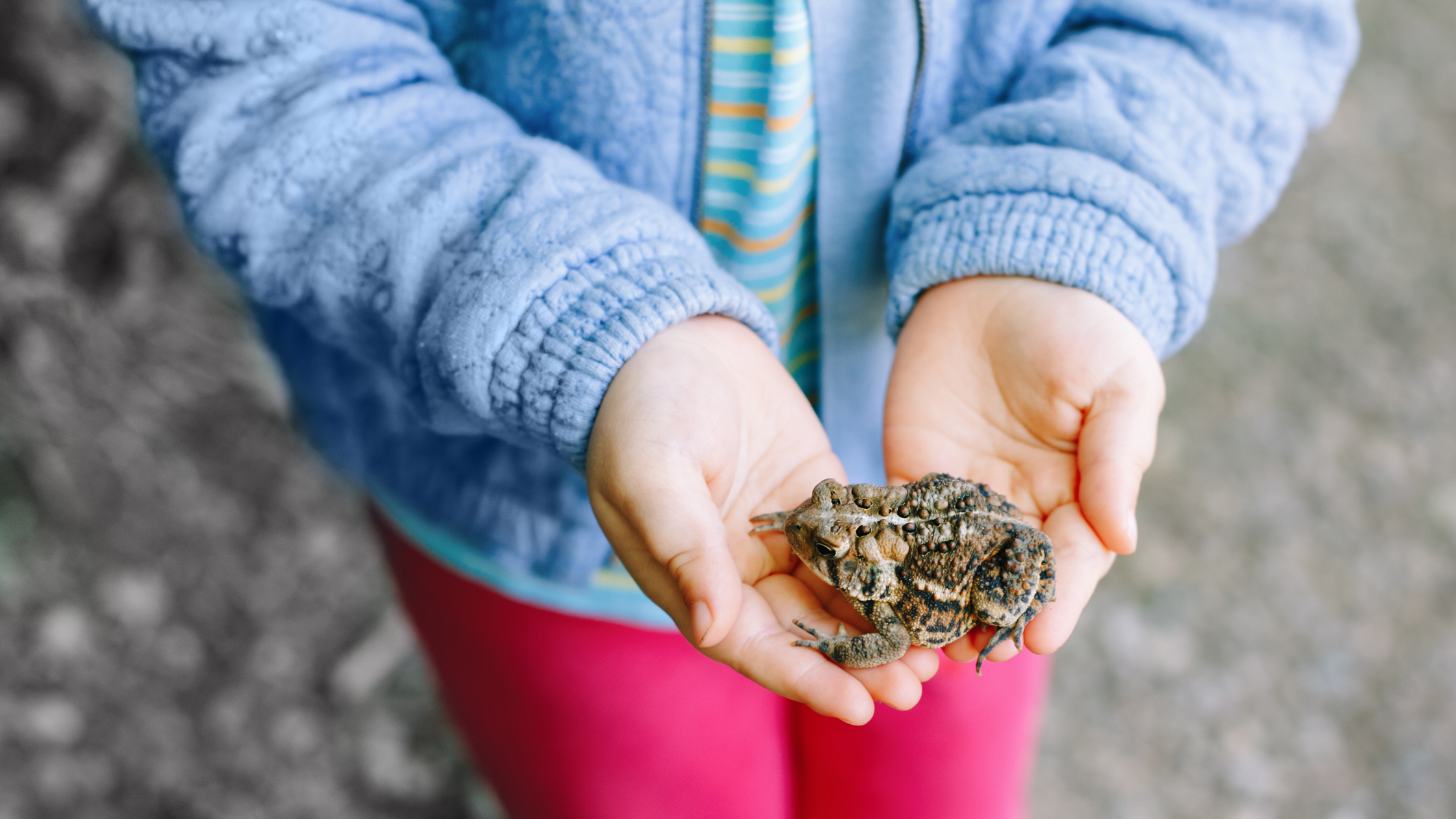 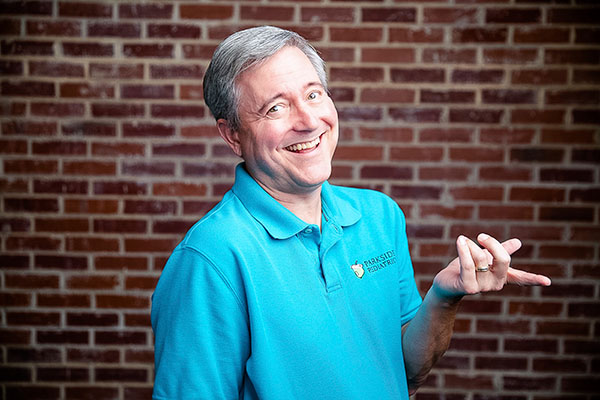 Warts. Many of us likely had them as a child. Many of us still likely have no idea what they are or why they show up on our children’s hands, feet, and everywhere in between.

These undesirable skin growths have been around forever. They are caused by a virus that is very good at survival, and annoyingly, they often take a long time to resolve. Most warts in childhood are not a serious issue and will most likely resolve on their own…eventually. There are several types of warts, and each has a slightly different treatment plan, but most have at least this in common:

Warts are caused by a family of viruses called human papillomavirus that hide from our immune system by surrounding themselves with a person’s own skin cells. That is what creates the bump that you can see, and when your immune system passes the bump, all it can detect are your own cells. The “seeds” that can be seen inside the bump are dried out blood clots, and not the actual virus.

Sometimes they will become tender, or occur in a location that makes them bothersome. Other times they will just be an annoyance to your child because they look a bit gruesome. Either way, if a wart needs to be treated, the following trategies could help in making the wart disappear at a faster rate…

Warts and the virus that spread them are difficult to avoid entirely. You can reduce your risk by washing your hands frequently, and wearing flip flops at public pools/showers and beaches. You should also try to avoid sharing towels or clothing with others unless they have been washed between uses.

If your child does have a wart, encourage them to not pick at it as this can spread warts to others or to others areas of their own skin. If they do touch or pick at a wart, then we recommend they wash their  hands immediately.